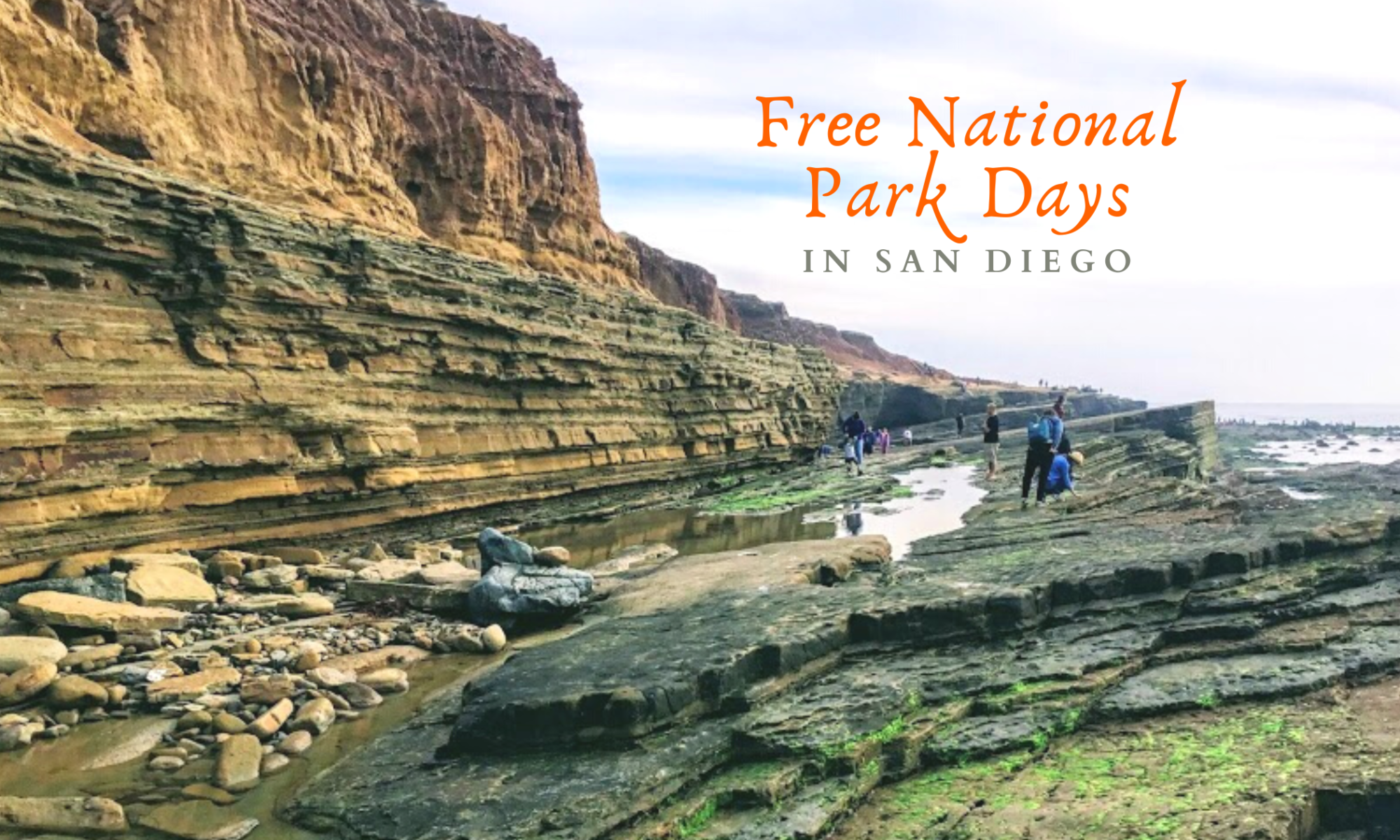 I have good news! This year of the Lord, 2023, there will be five days to visit National Park in the United States for free! Today I am only concentrating on the San Diego County area and a few other Southern California National Parks. Let’s go!

Which Five Days Are Free?

As you probably can guess, all five days are National Holidays.

I am unfamiliar with a few of these National holidays, so for fun, let’s take a closer look at them.

What is National Park Week?

A Bit of National Park History

What is the Great American Outdoors Act?

This year marks the third anniversary that allocates national funds for the protection and maintenance of national parks, the Bureau of Indian Education (BIE) funded schools, United Fish and Wildlife Services, Forest Service, and dedicated funding for the Land and Water Conservation Fund.

Some money is also used for recreational infrastructure and public land access. It is believed that these investments improve outdoor recreation and contribute to economic growth in rural America.

What is National Publics Land Day?

National Public Lands Day(NPLD), first established in 1994, is held annually on the fourth Saturday in September and is the largest single-day volunteer event for public lands in the nation.

What it Do and See at Cabrillo National Monument! 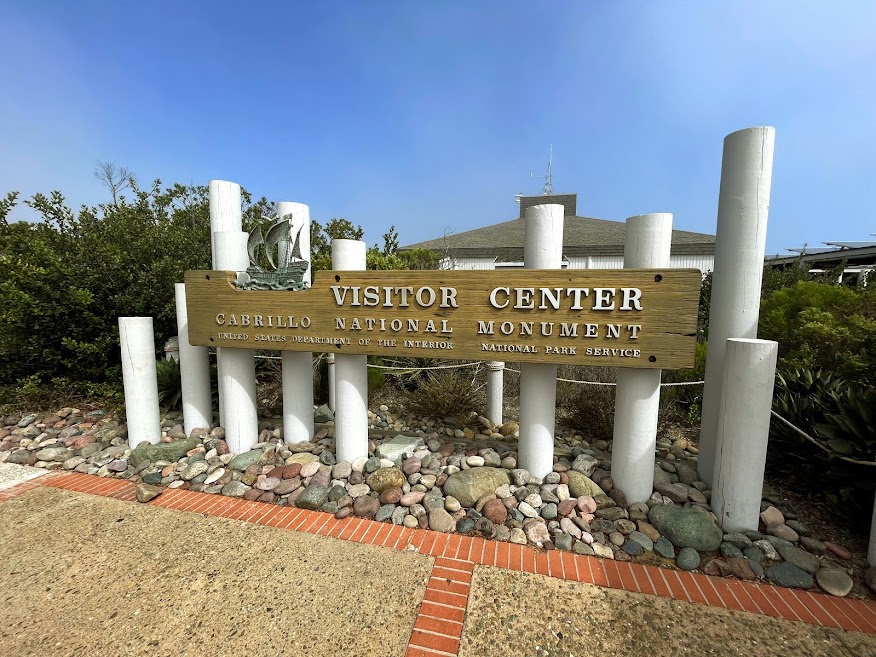 Cabrillo National Monument is the only National Park in San Diego, and it has some of the most incredible views of the city of San Diego and San Diego Bay. Whether you like to hike, visit the lighthouse and Nature Center,  or sit at the whale-watching station, there is something for everyone to do over here!

I have listed these National Parks for your consideration; though some are not very close to San Diego, they are not too far away in the long run.