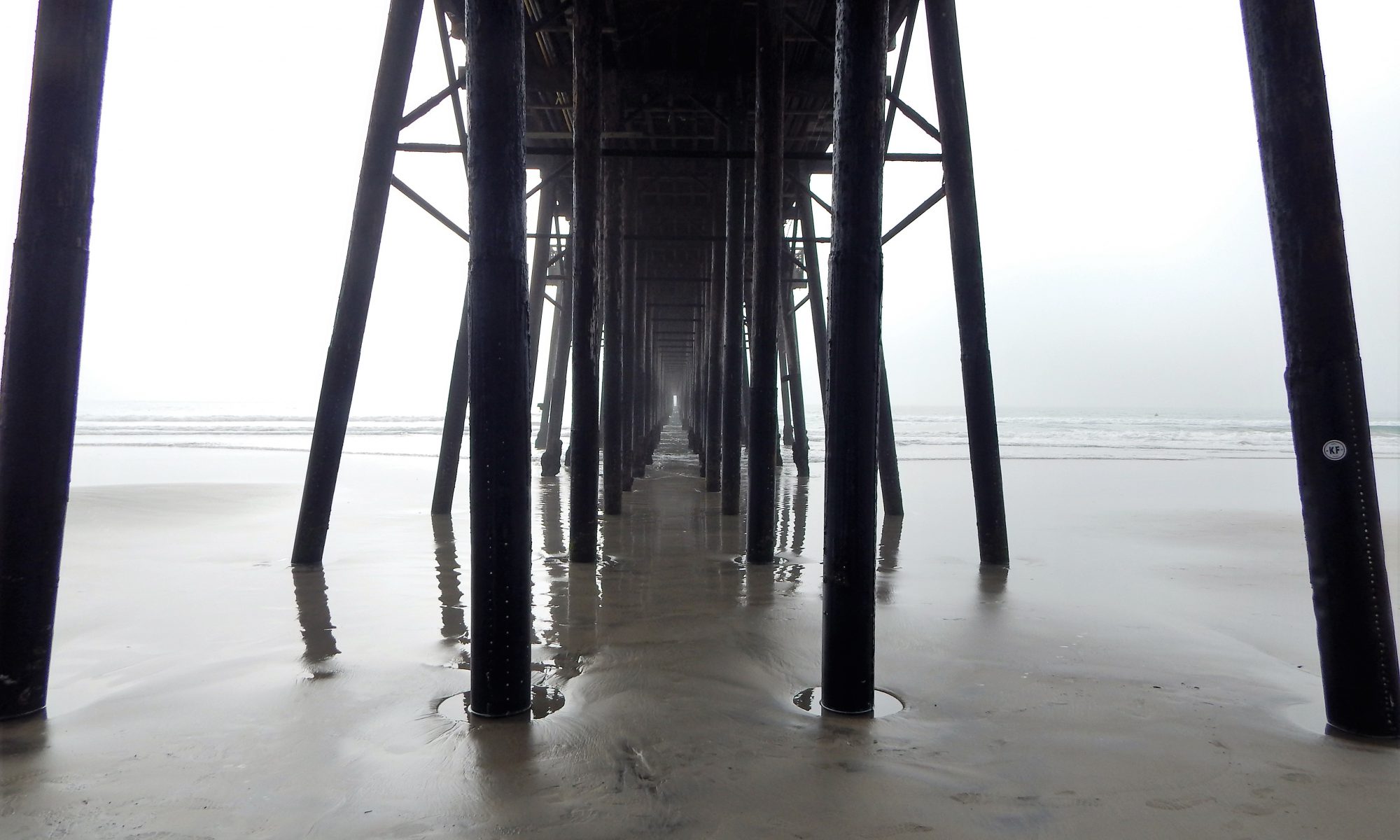 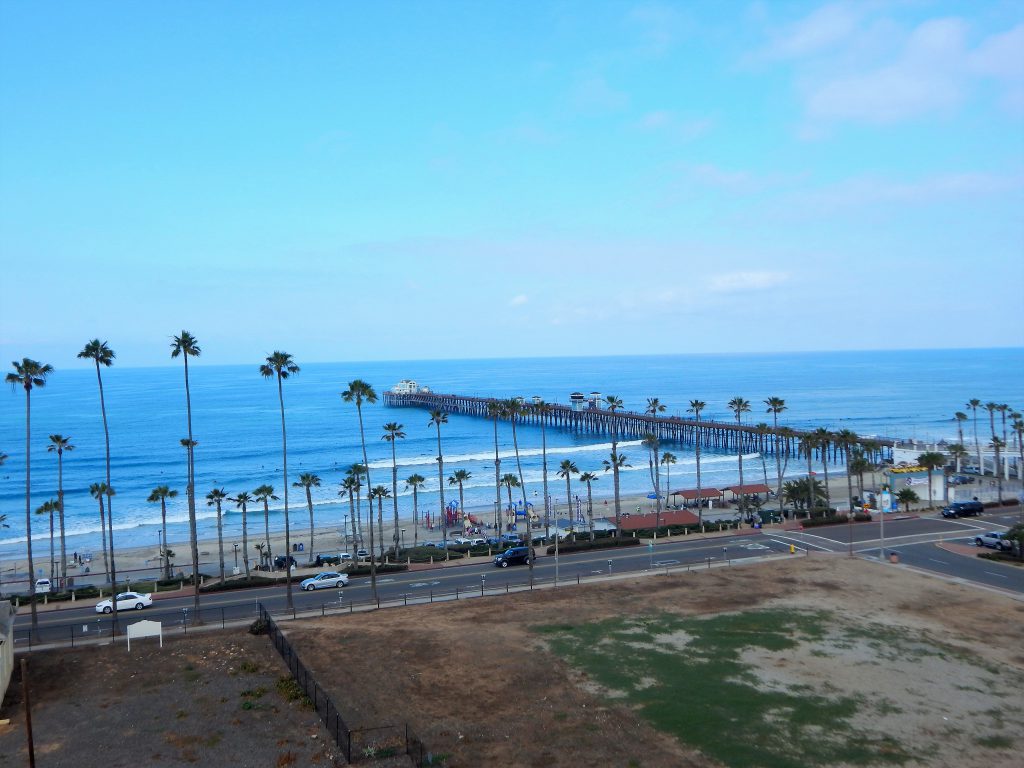 Oceanside Pier is one of the largest piers in the State of California; measuring the length of 1954 feet.

Eventually, it was again rebuilt in 1893 and additionally restored four more times due to heavy storms. The original location was at what is now Wisconsin Ave Beach.

This picture, taken off of the roof of Marriott SpringHill Suites provided an excellent platform for me to get these above the city shots. My daughter had a beach soccer tournament one weekend down on Harbor Beach, Oceanside; so we decided to stay overnight.

It was so fabulous to wake up to this view and not to mention watching soccer on the beach. 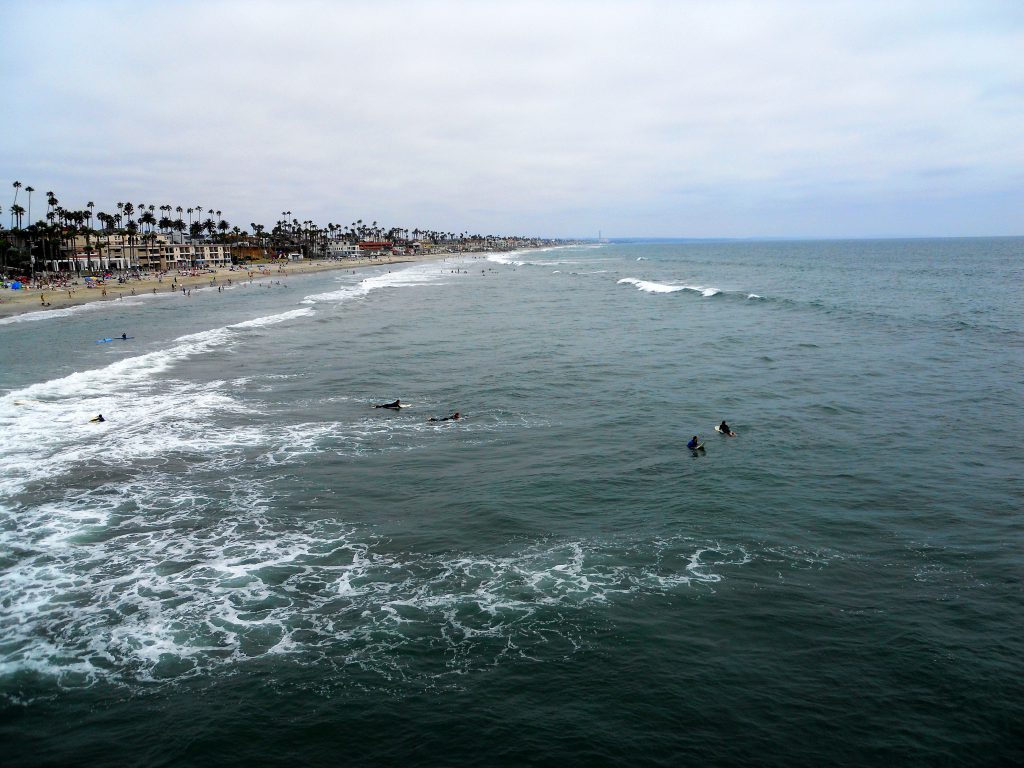 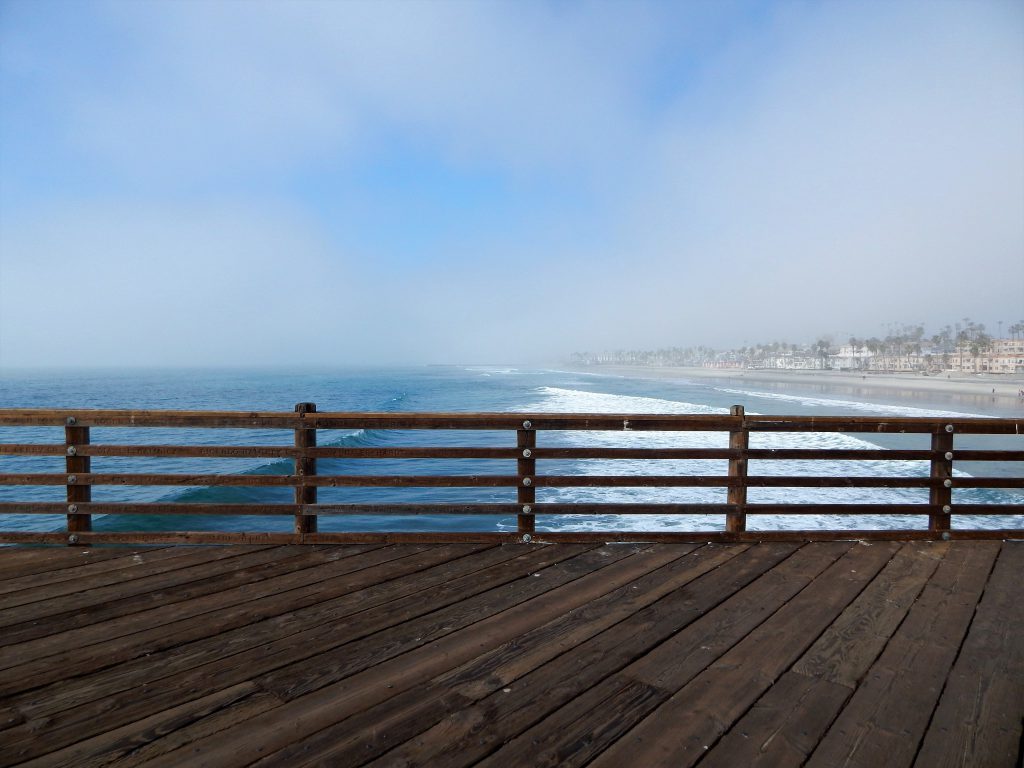 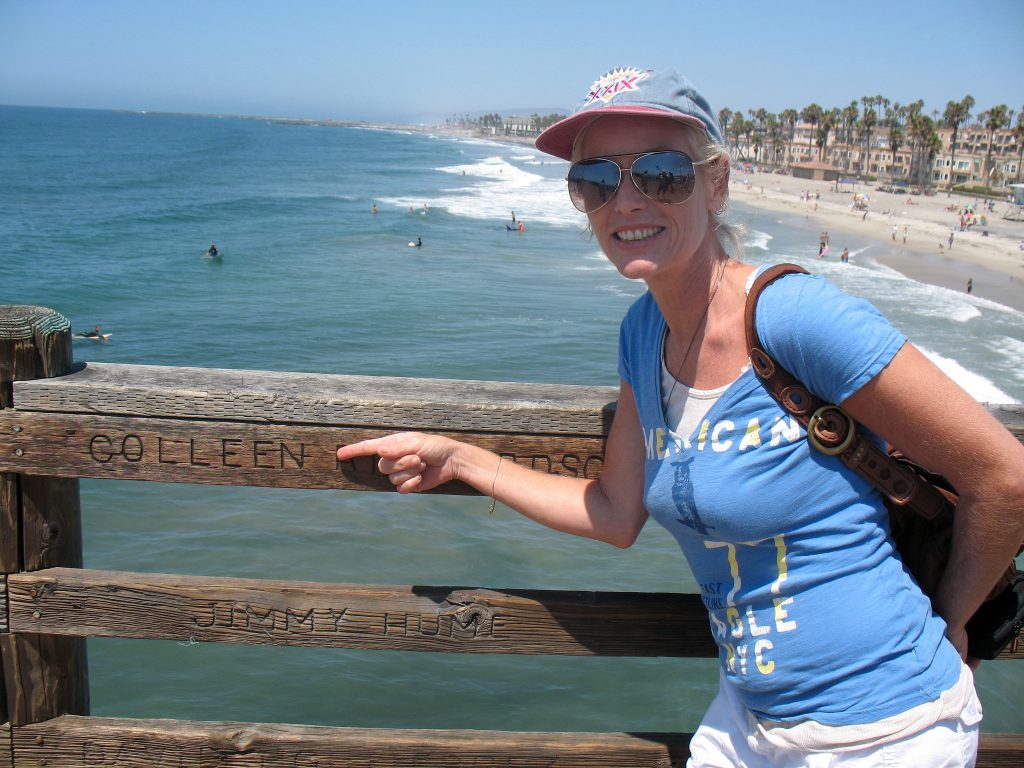 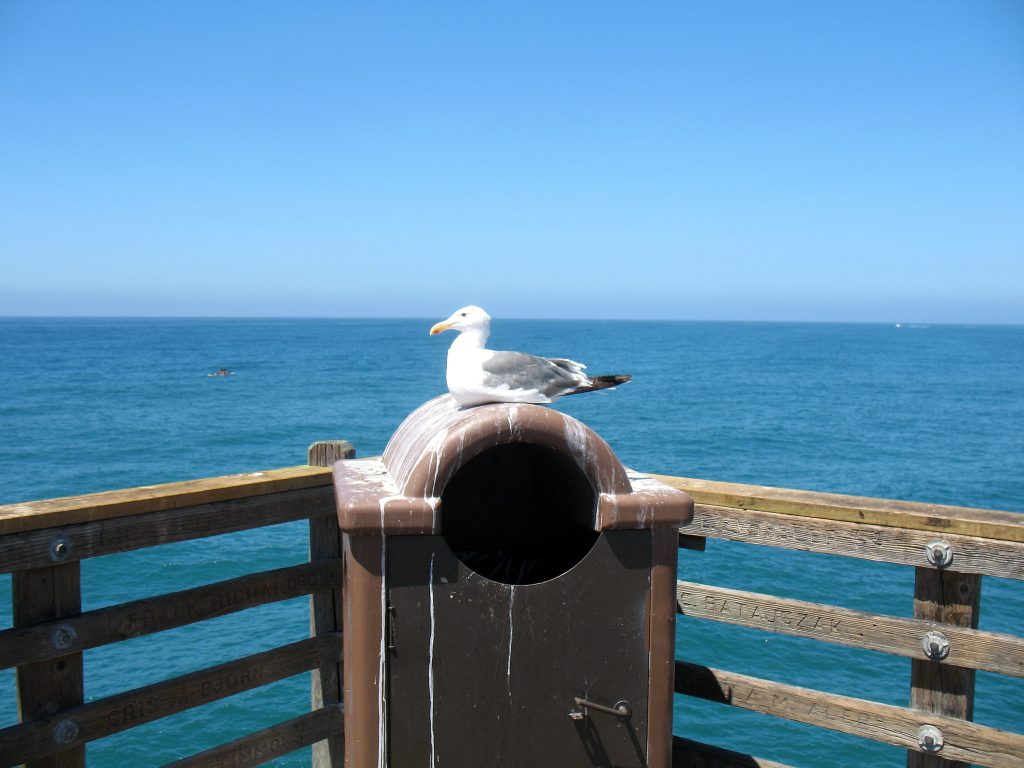 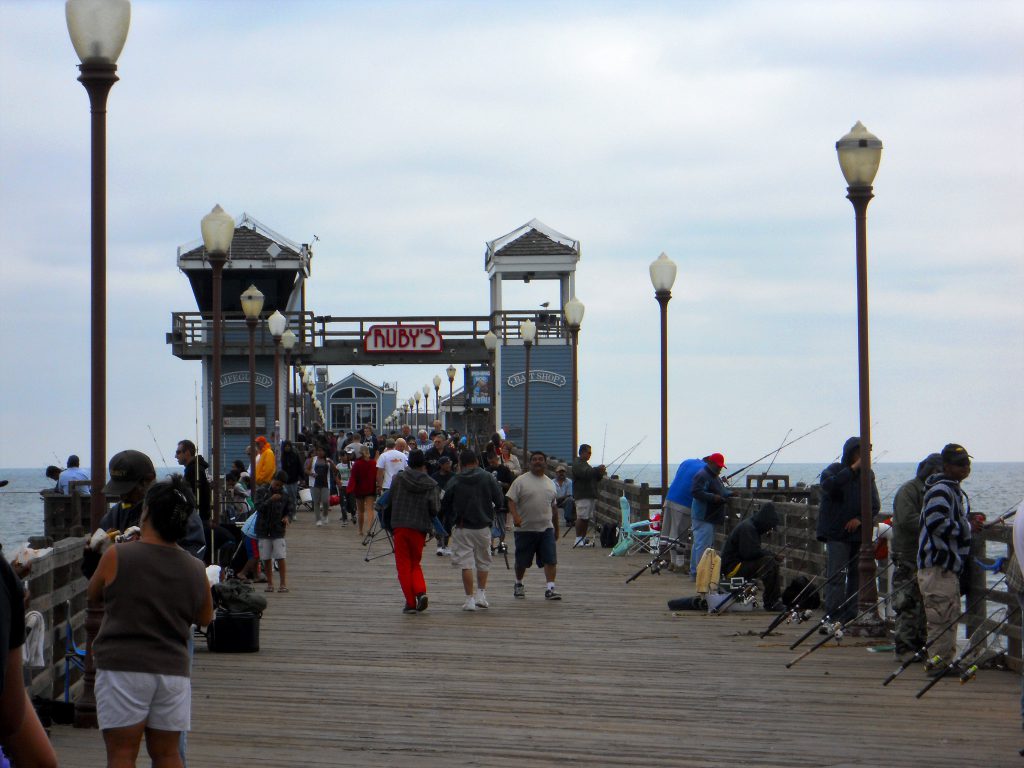 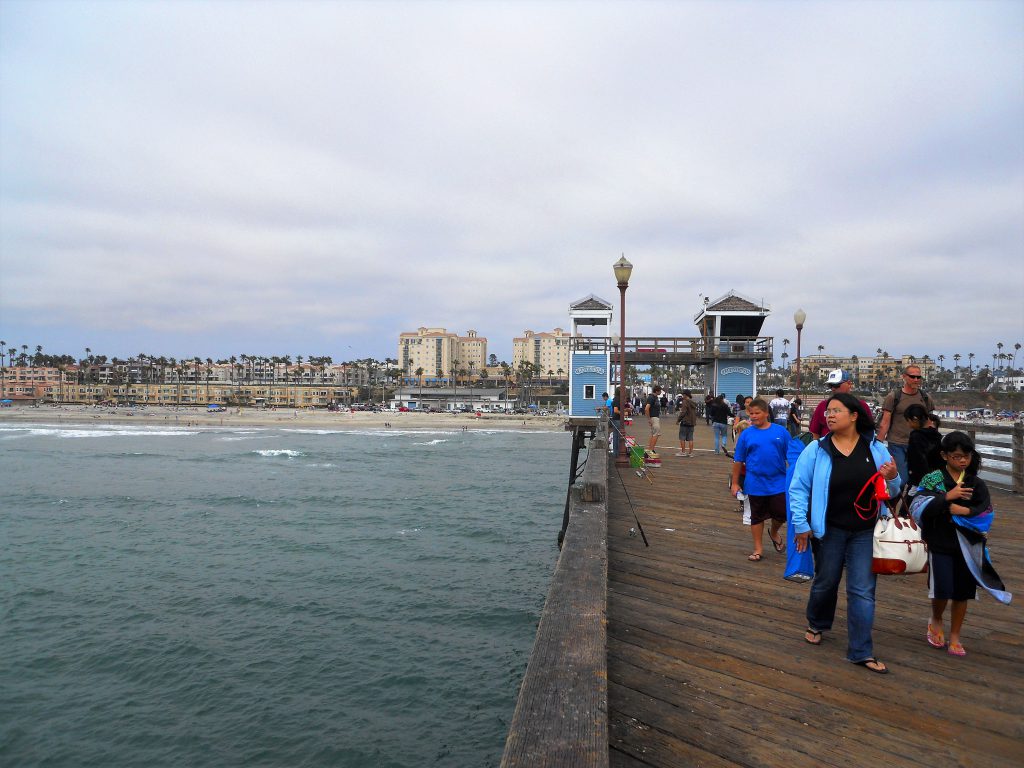 Oceanside Pier is very popular when it comes to fishing since a large variety of fish are caught off here. Specifically, on the weekends, more than 75 anglers are fishing at the same time.

I have broken up the pier into three parts to distinguish what type of species you are likely to catch.

*I would like to add, that in my 4.5 years working on the coast, this is the only pier in San Diego County that I ever saw a Salema fish. 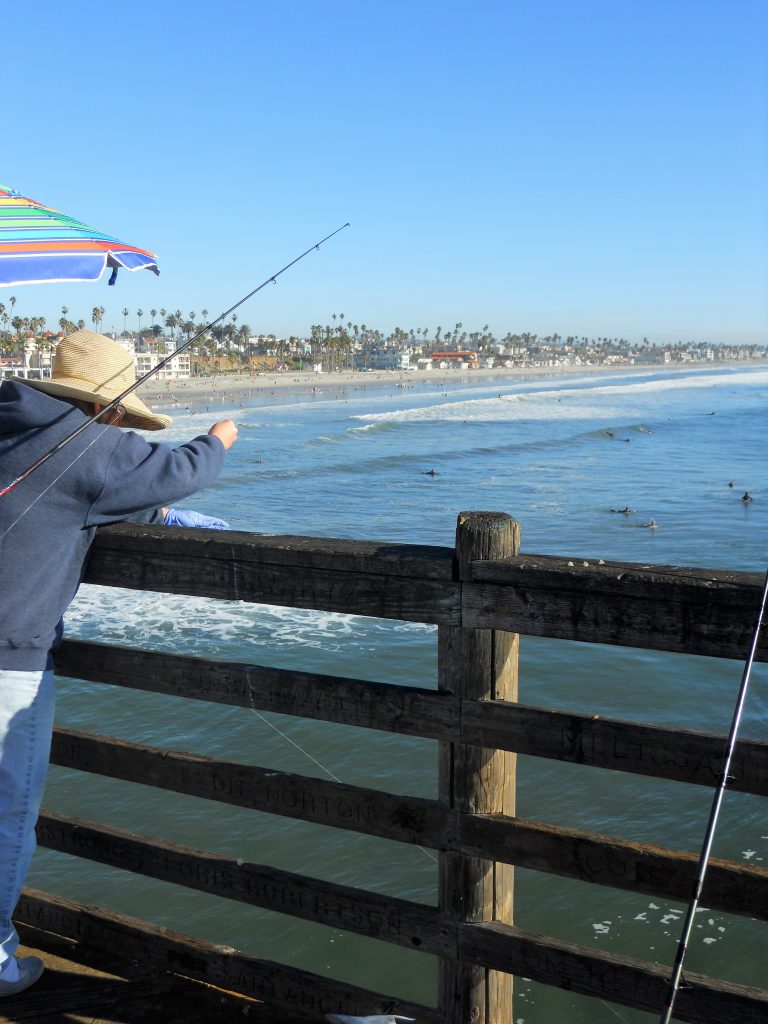 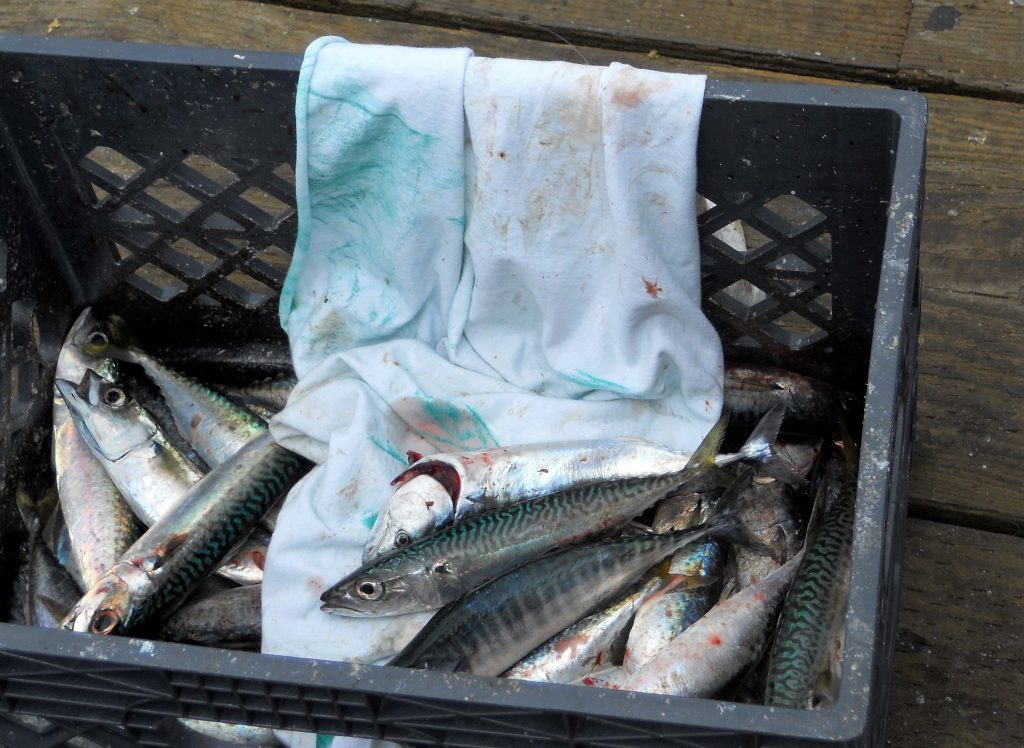 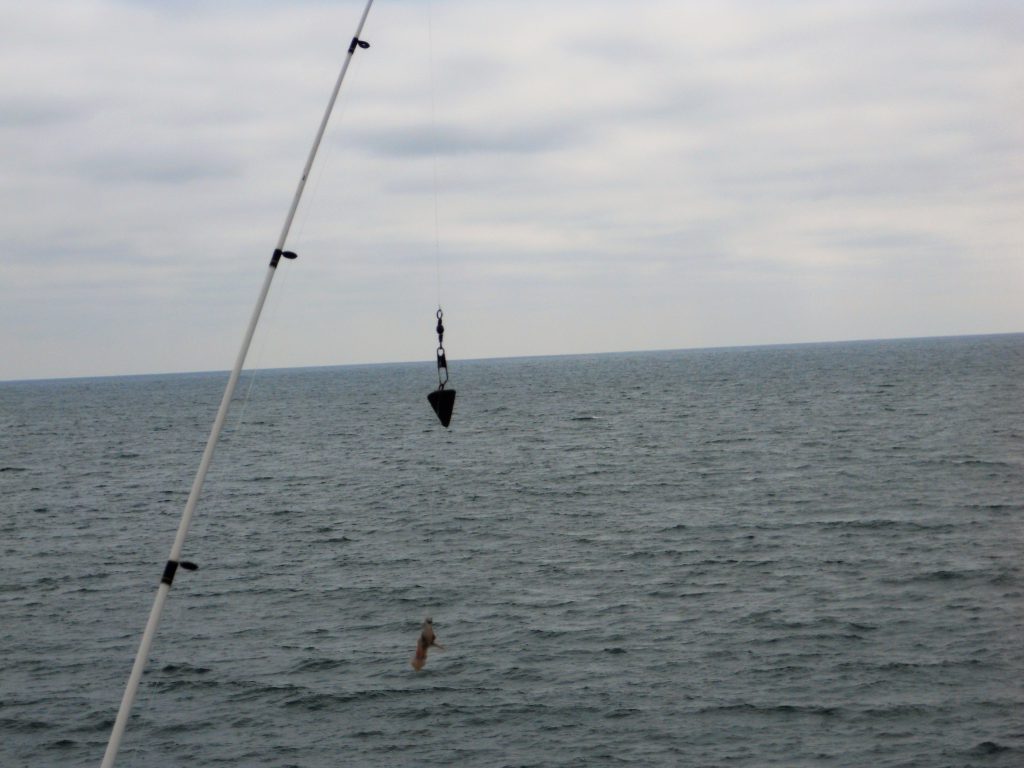 At the end of the pier is a great place to sit a watch for whale spouts. Early on in my career, I did indeed see many California Gray whales during their migration season going by, but then again I was sitting in the same place for 4 hours. 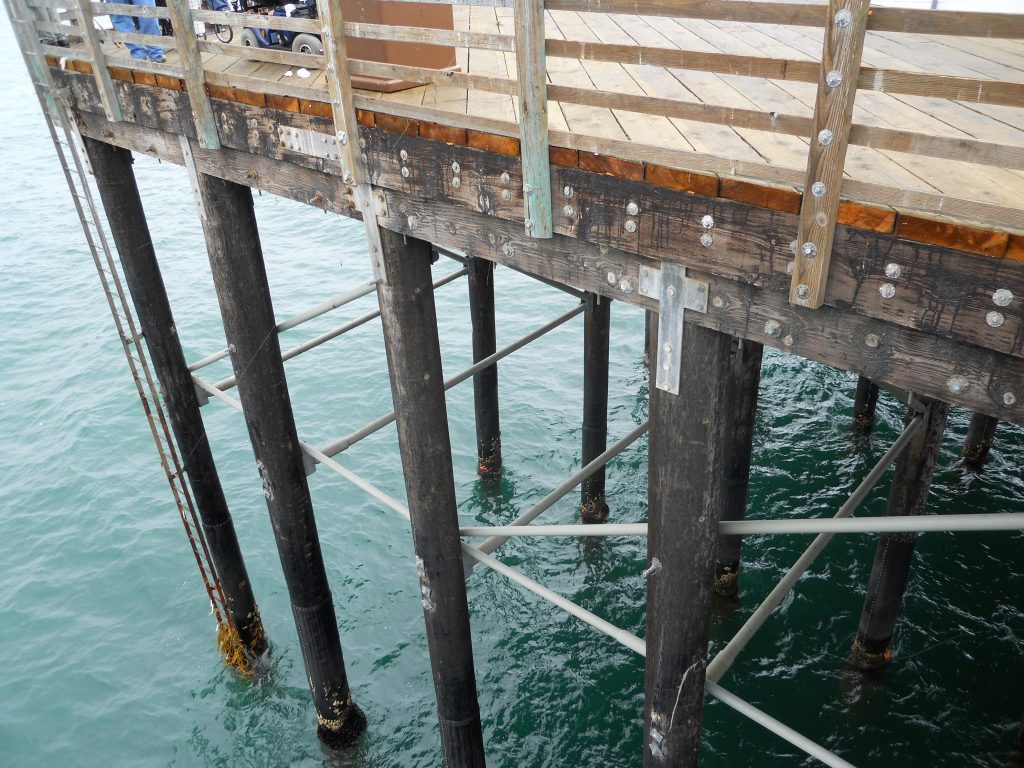 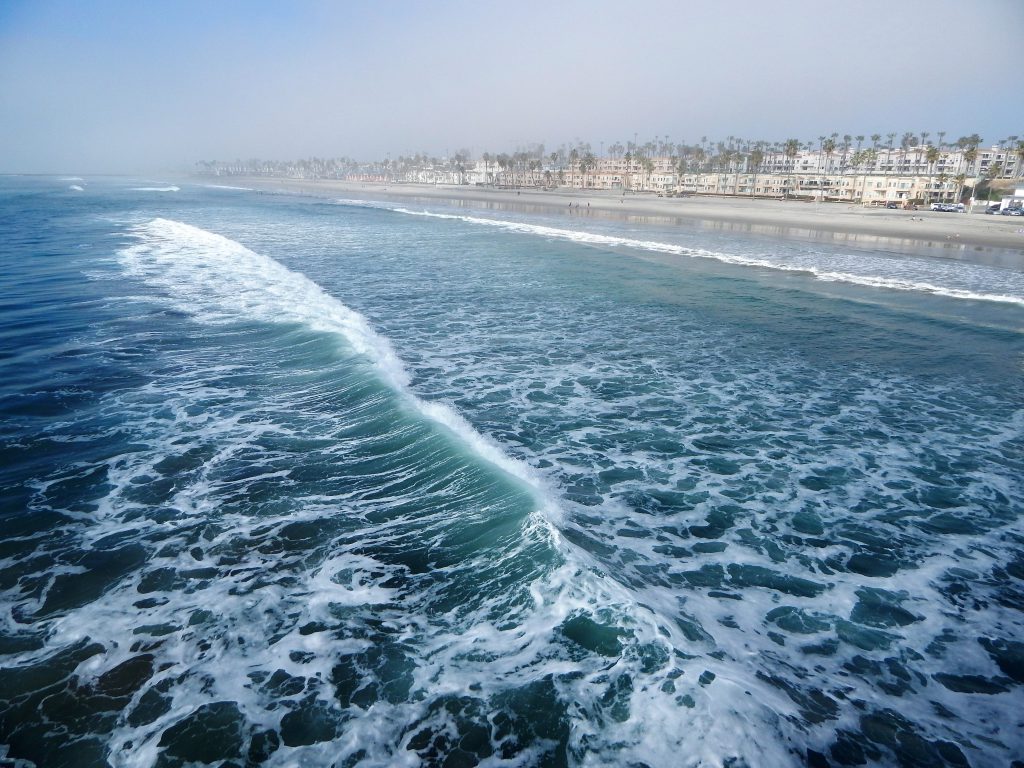 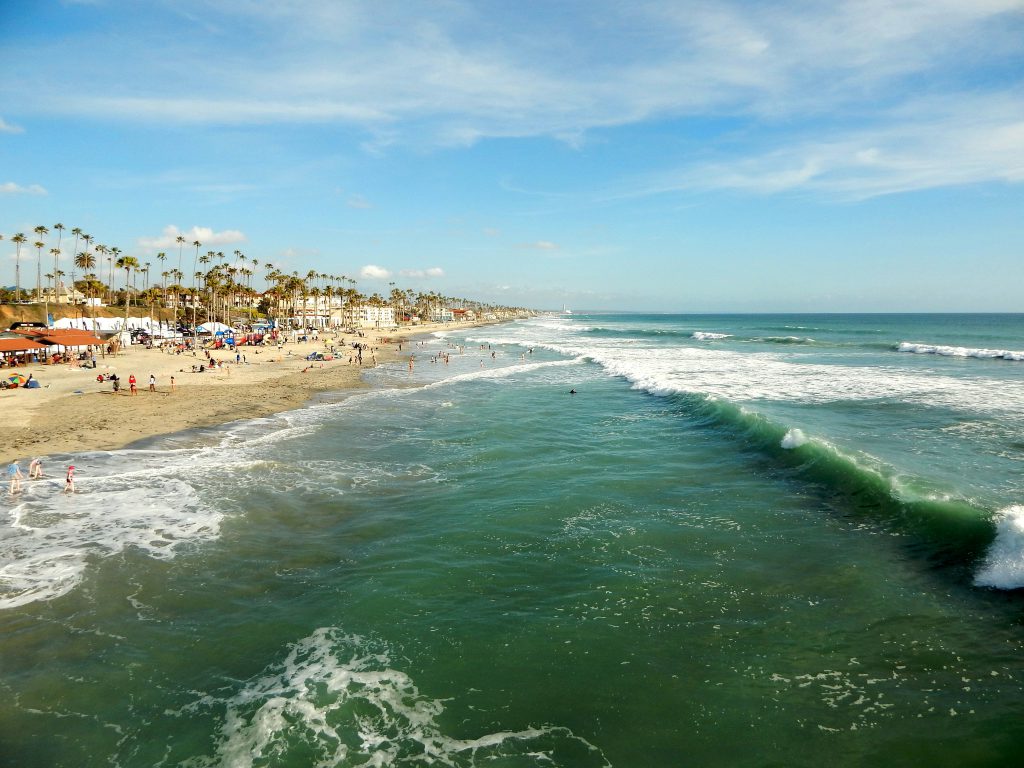 Looking out to where the surfer is in the water, is approximately where the original pier stood in 1888. 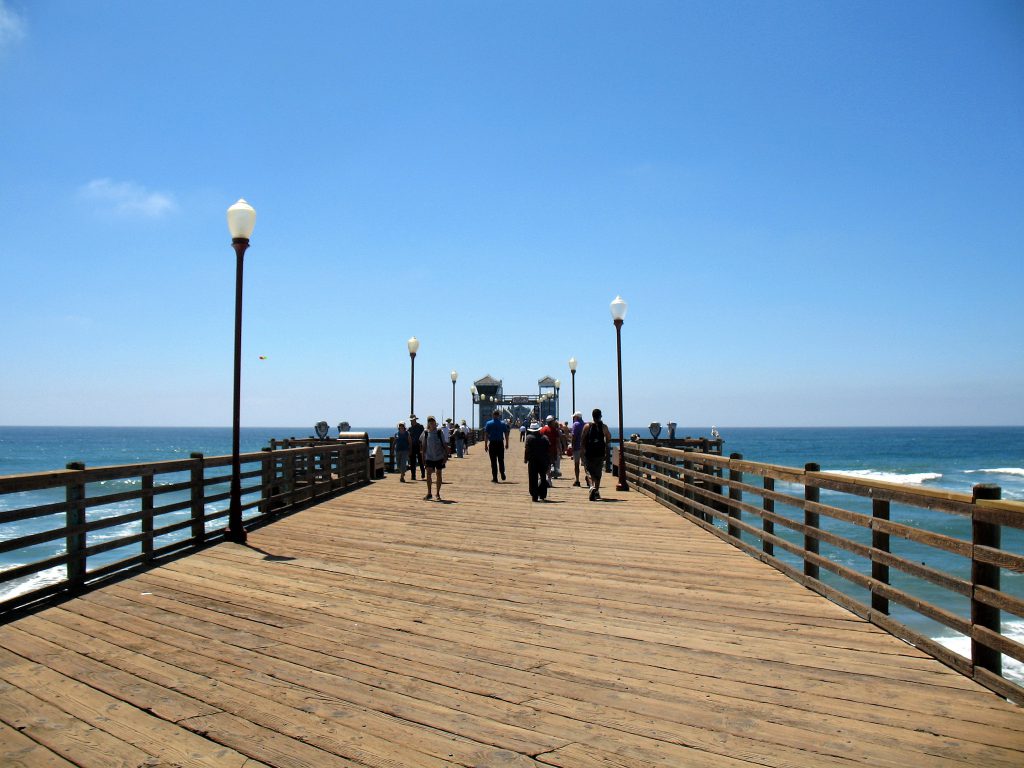 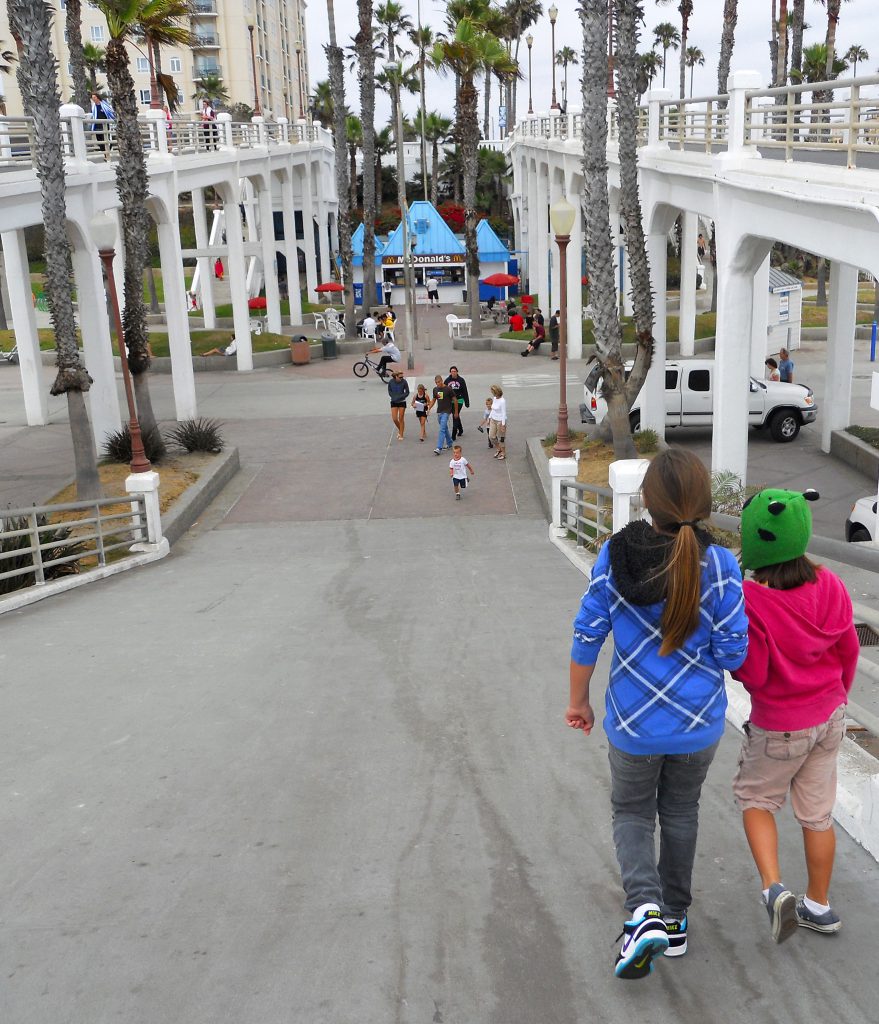 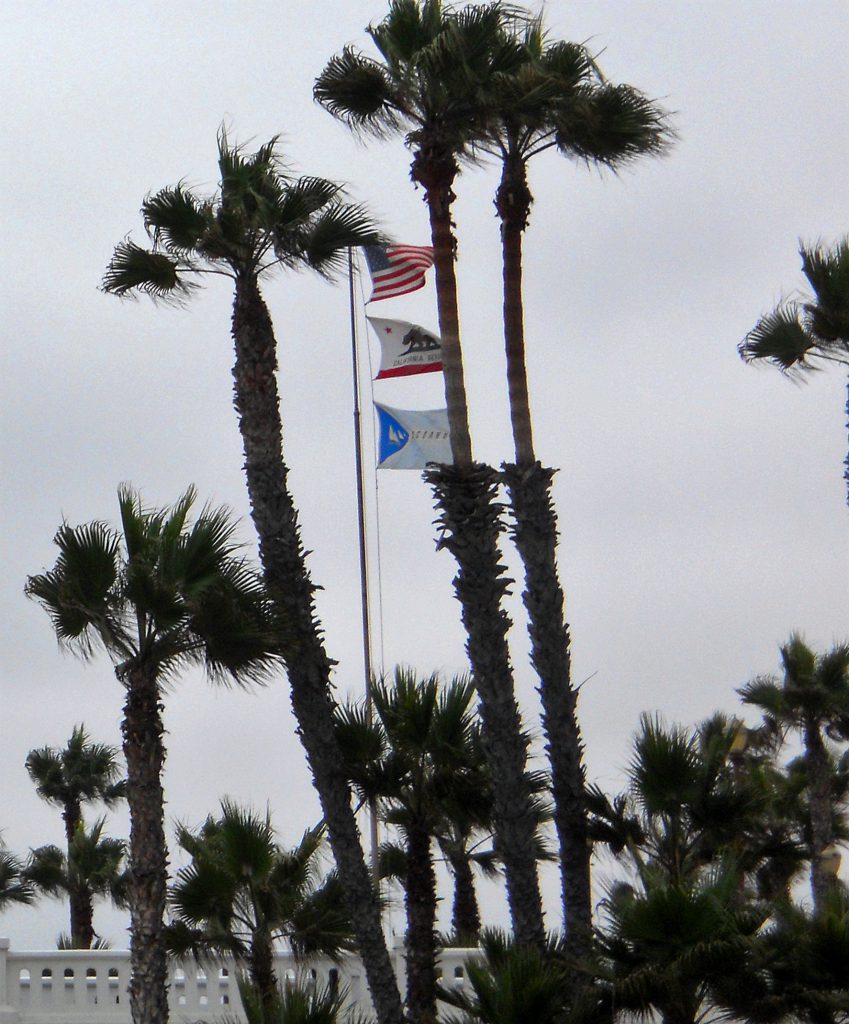 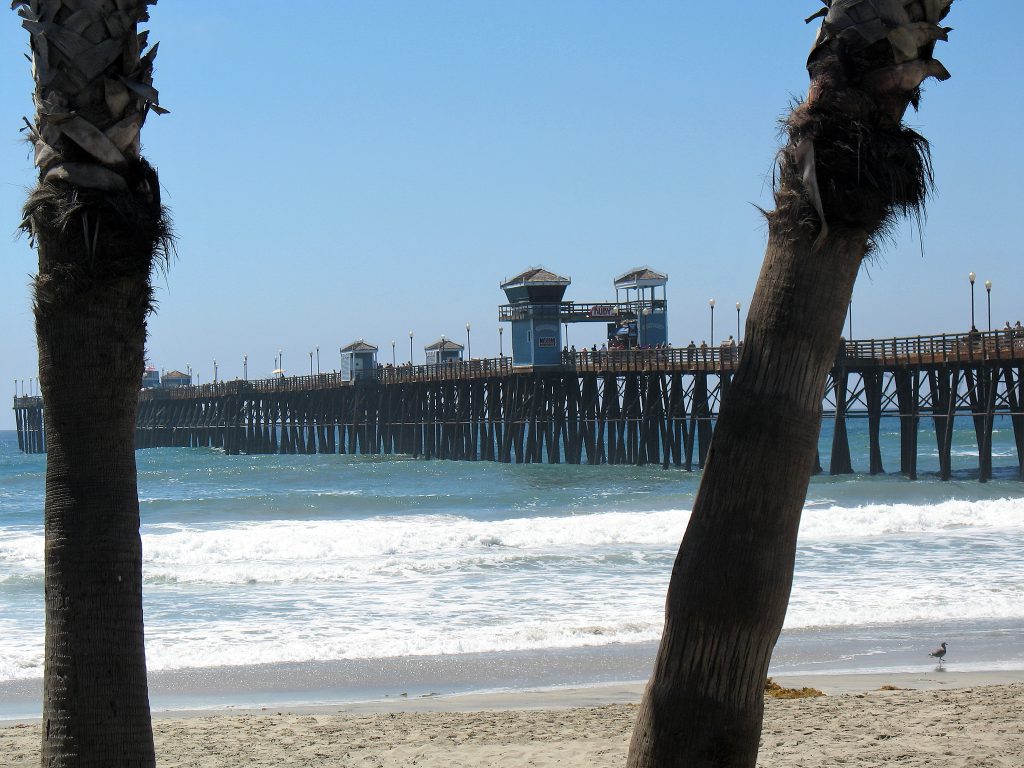 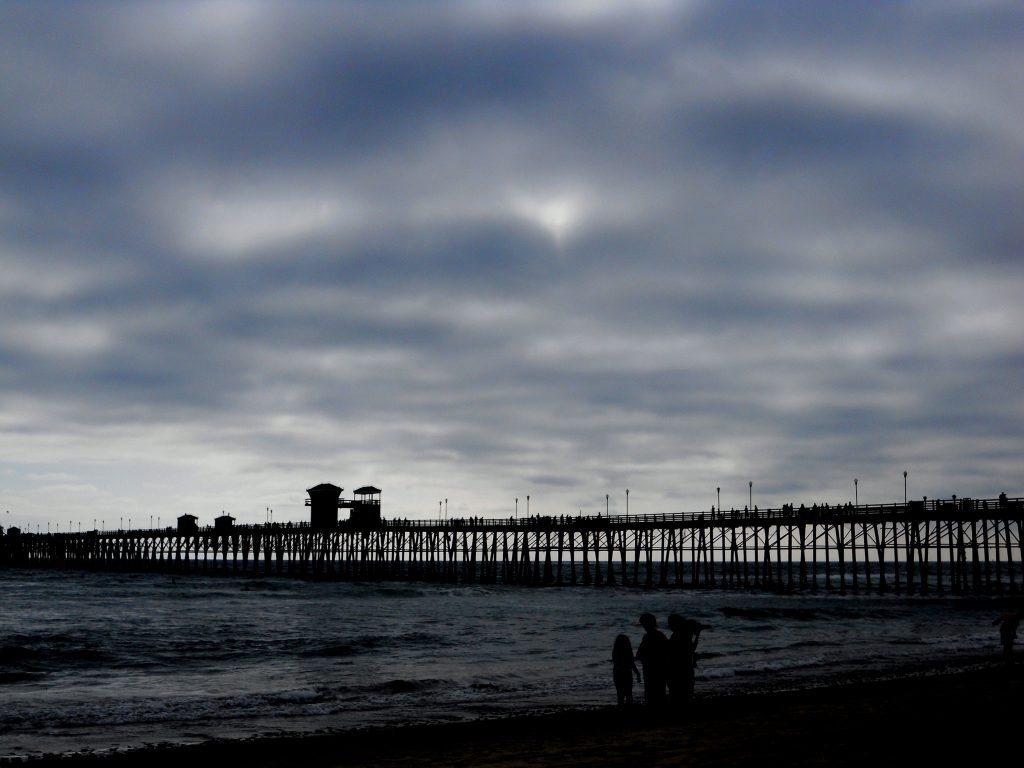