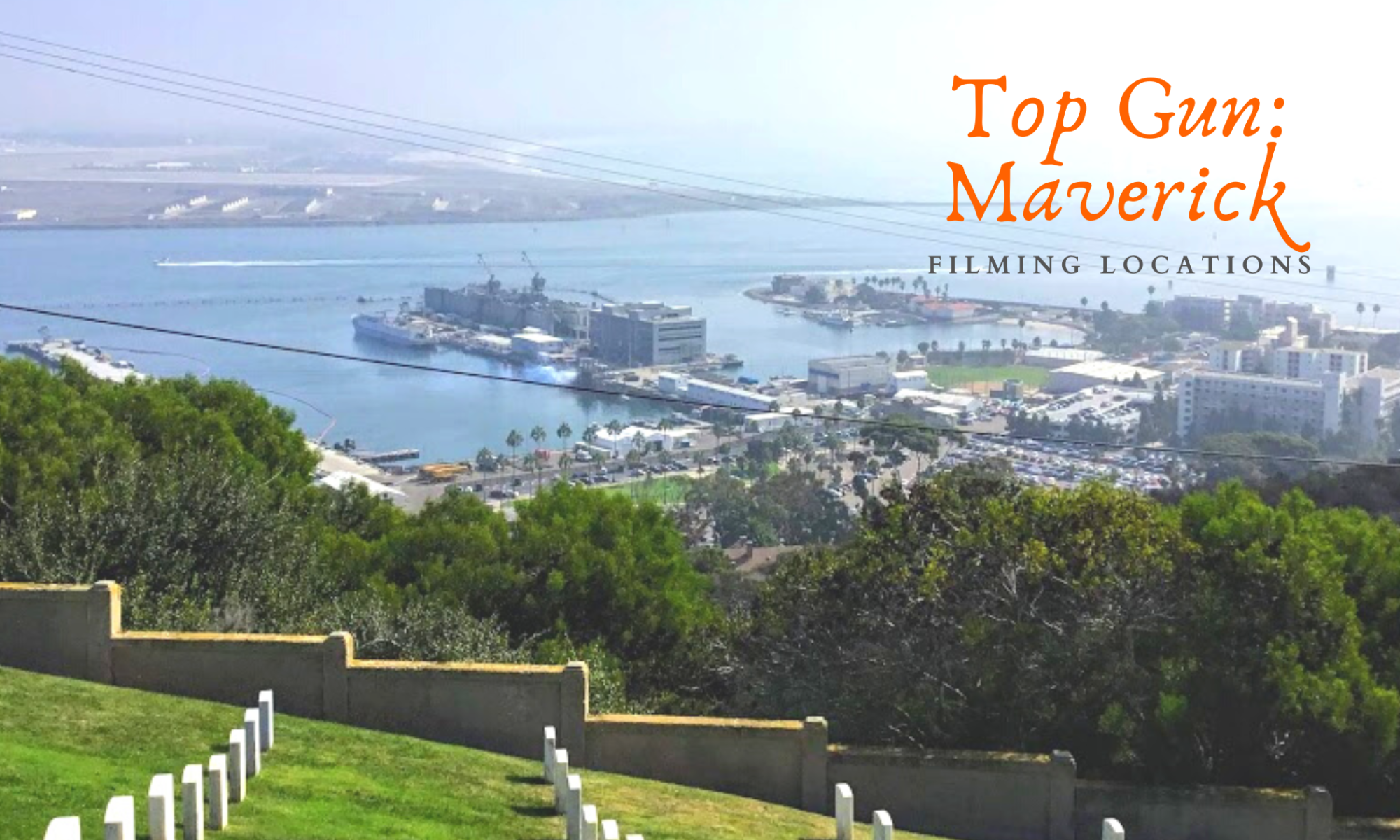 So a couple of nights ago, I watched Top Gun: Maverick for the second time, and I had a brilliant idea! I want to present a few filming locations where the movie was filmed around San Diego. I will also give you a few fun facts and a link to Google Maps, so maybe the next time you are in town, you can visit the locations yourself. 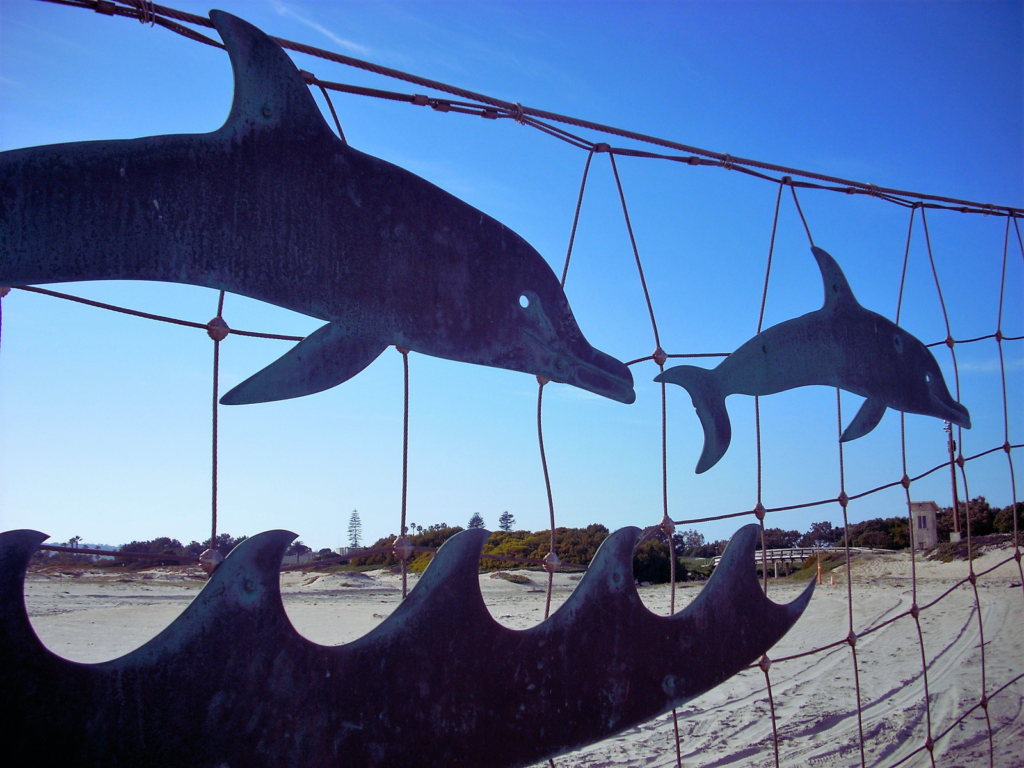 Breakers Beach is a private military beach located on North Island, Coronado. I hate to break it to you, but that cute and intimate military bar is not close to the shoreline; that was just pure fantasy.

But, the question remains, is there a military bar on North Island? Why yes, there is- the World Famous I Bar! The exact location is two blocks from the water, but I digress.

Interestingly, the I Bar used to be only open to the top Military personnel, but now anyone who has permission to be on the base is more than welcome to enter the bar.

Like in the movie, there are a few rules that you must follow, or you are expected to buy the entire bar a drink-

And one more thing, the BELL does exist and will be rung if you do any of the above infractions.

One of the number one best spots for catching the Pacific spiny lobster is here, right at the entrance of San Diego Bay- Zuniga Point- which is located on Breakers Beach 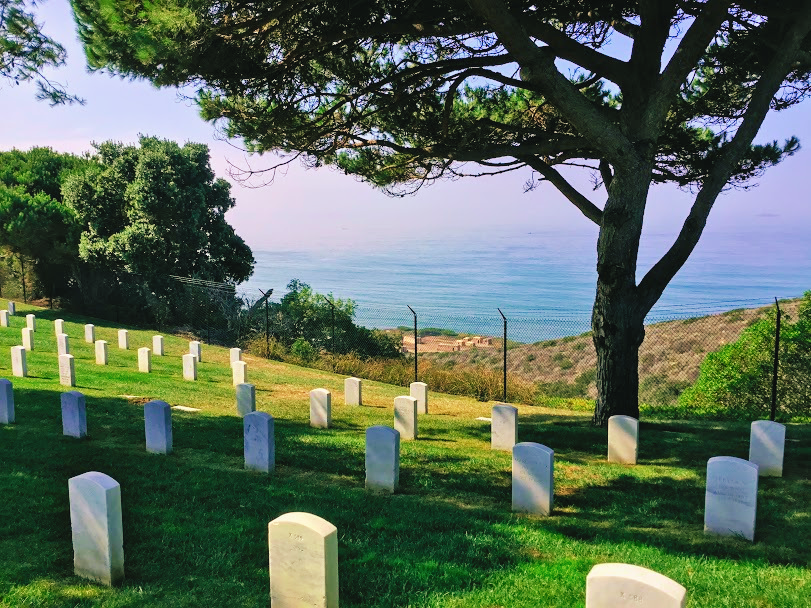 Another Top Gun Maverick location was filmed on the Point Loma Peninsula at the Fort Rosecrans National Cemetery.

Fun Fact- Fort Rosecrans Cemetary is the number one San Diego birding hotspot with the most extensive bird biodiversity seen in the entire county!

Well, that is it! I was so excited to see the movie twice, and I just wanted to share a couple of the locations.

Any questions? Please feel free to leave any down below.