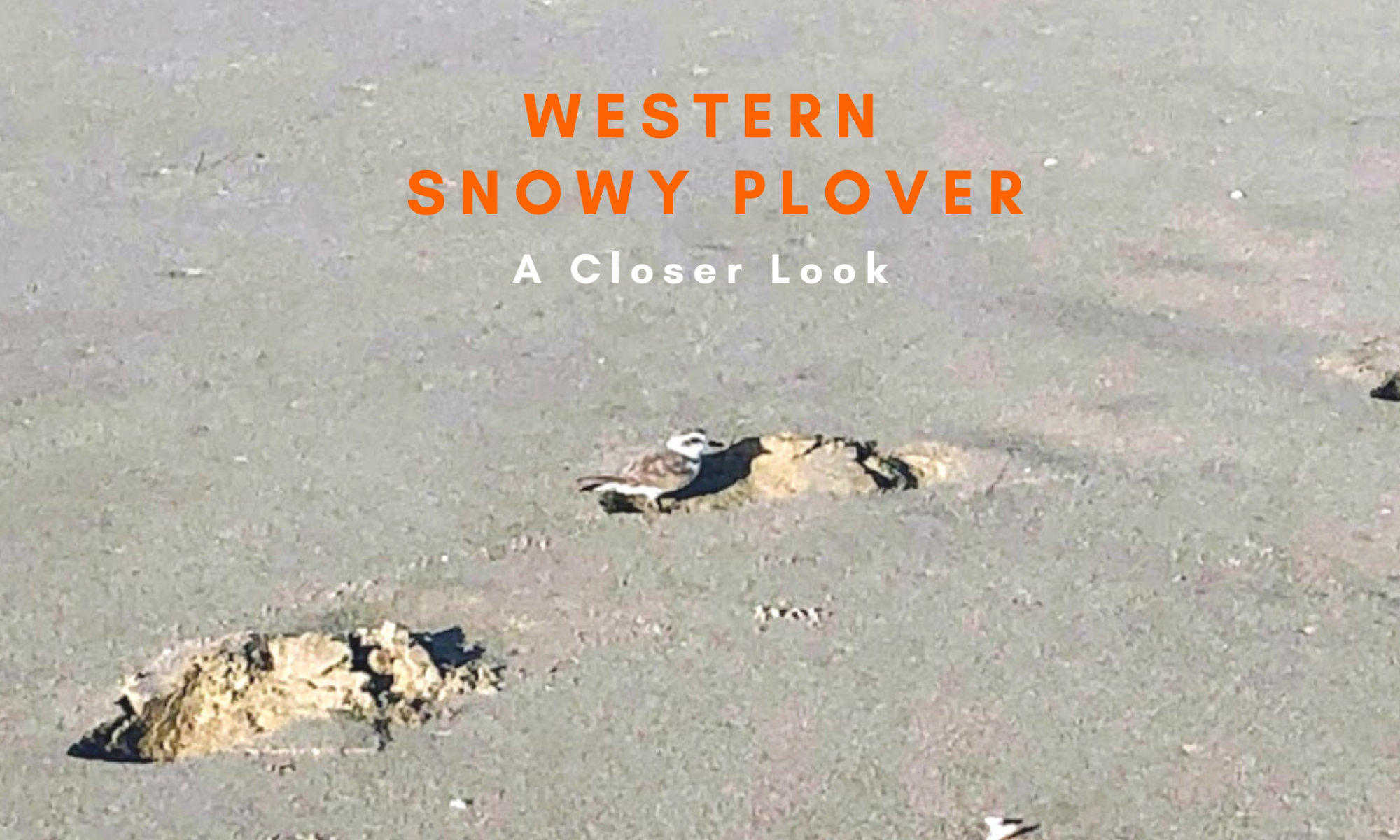 Today I would like to take a closer look at the Western snowy plover (Charadrius nivosus nivosus). I became inspired to learn more about this elusive bird by a very close interaction that I had with two plovers up North on the Central Coast over at Surf Beach, Lompoc (see down below for more information)

The Western snowy plover is a wader and one of the smallest shorebirds in Southern California, as it is onlyTheize of a sparrow. In fact, the chicks are so tiny that they can easily be mistaken for cotton balls! 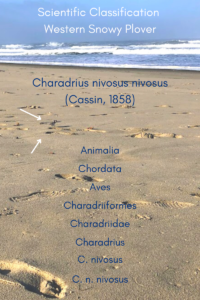 Due to low population and habitat loss, the Western snowy plover was listed by the federal government as threatened on March 5, 1993. They prefer to nest on beaches, estuaries, peninsulas, bays, salt pans, and rivers in Oregon and California.

Camouflaged nests render the most eagle-eyed observer helpless amongst the beach wrack on the shore, making this a prime reason for a roped shoreline that is seen on several beaches on the coast of San Diego.

Let’s now take a deeper dive into the characteristics of the Western snowy plover.

Characteristics of the Western Snowy Plover 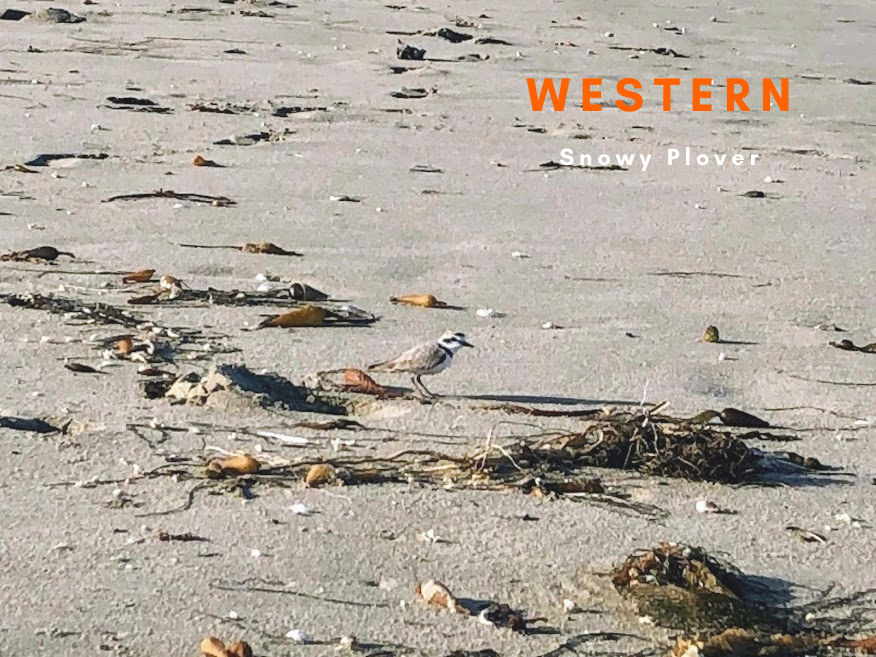 The birds are less than 6 inches tall (16 cm) with a pale sandy upper body with darker patches on the shoulders and head, a partial black neck ring and a thin, pointed black bill, and dark gray to black legs. The darker legs distinguish the Western snowy plovers from other plover species.

So, now I would love to share an experience with you.

My husband and I took a short trip to his hometown of Lompoc, California, just north of Santa Barbara.

Early Friday morning, we took off to stroll Surf Beach.

I can not tell you just how excited I was to stumble upon these two little birds on the beach!

Before I leave you, I have listed some prime spots where you can hopefully see these cute little birds from a reasonable distance with a nice pair of binoculars.

The best places in San Diego to see Western snowy plover are at the San Elijo Lagoon in Encinitas, along the Silver Strand State Beach in Imperial Beach, and over at the Tijuana Estuary as well as-