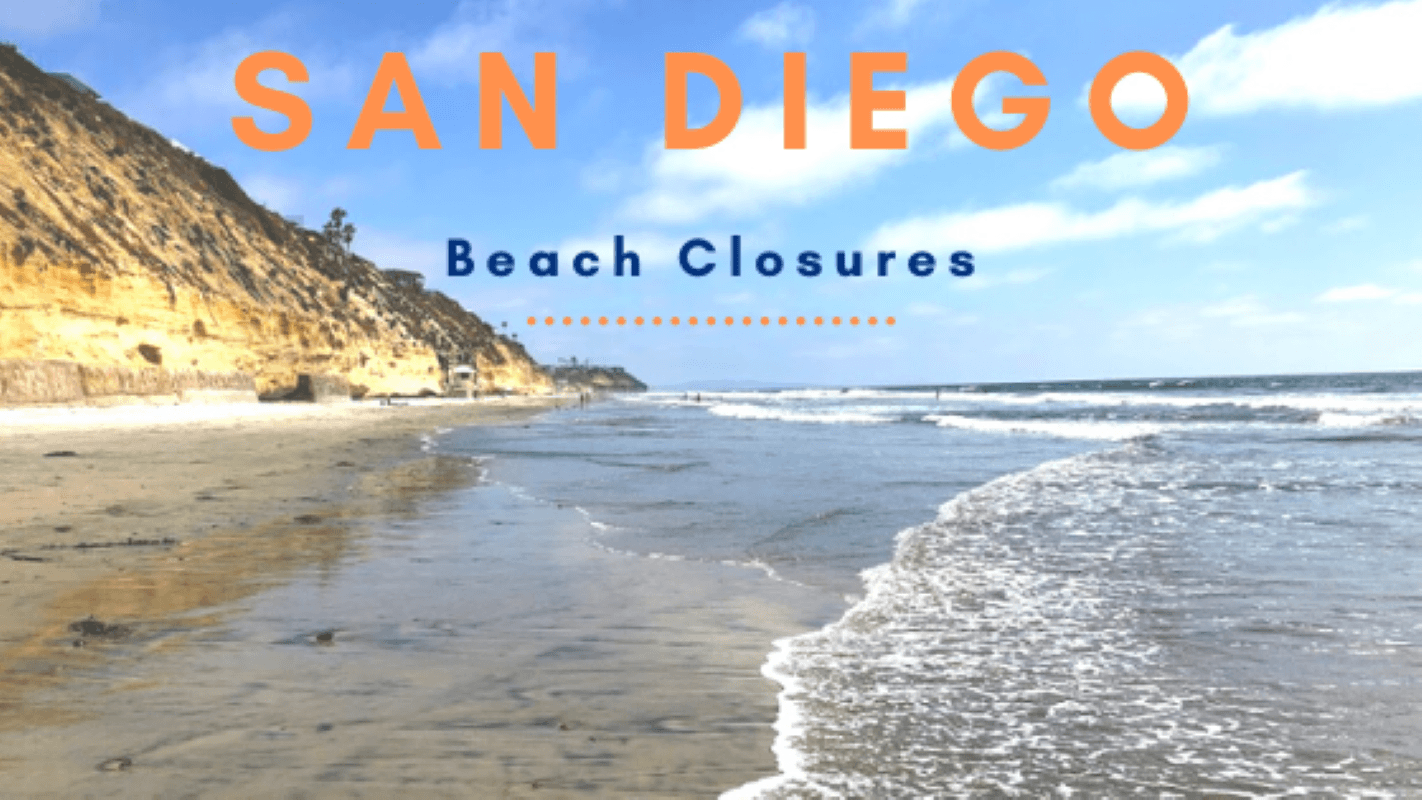 I can not believe that I am writing these words, but all San Diego city beaches are closed to the public as a precaution to the COVID-19 global pandemic. Can you believe what you are reading? I keep thinking that I am going to wake up and this is all a bad dream.

Here is a timeline of events that have been occurring in San Diego County, starting on March 15 to “flatten-the curve,” to discourage large gatherings and to maintain social distancing. 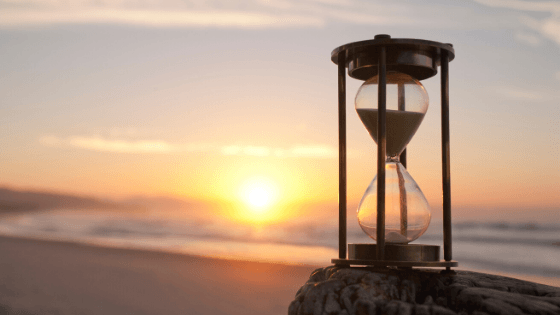 As of today, March 26, there has yet to be any new rules; however, the day is still young.

It is quite hard to find much about what is going on at the coast.  There are several videos showing surfers defying the order and getting into the water to surf.

I will be on the lookout for any new information as it comes to light.

Lifeguards and the Sheriff Department are patrolling the beaches. As of now, they are only giving out verbal warnings to those who choose to get into the water walking on the sand, boardwalk, or trail.

It is stated that all the above measures were put into place to discourage large gatherings and encourage social distancing amid the pandemic.

If you are caught in defiance of the new order, you may be charged with a misdemeanor and may be fined up to  1000 dollars, six months in jail, or both.

What do you think of this?

Are There Any Beaches Open in San Diego County?

Out of 70 miles of San Diego County coastline, are there any beaches open? They can’t all be closed, can they?

As of now (check back later), all California State Beach non-campground areas, trails, and beaches are open to the public.

All the parking lots are closed. Human interaction with the ocean at these beaches is allowed as long as you are social distancing by keeping 6-feet away from others.

You will be asked to leave otherwise.

The beaches of Oceanside and Coronado are opened as well. Both cities have said that they will be keeping an eye on the situation to ensure that the public follows the social distancing rules.

So to reiterate, California State Beaches, along with the beaches in Coronado and Oceanside, are open to the public.

That is for now.

I thought I would also add that the Tijuana River National Research Reserve trails are still opened. Also, the trails and tide pools at the Cabrillo National Monument are opened as well.

So the trend that I see here is that on the State and National level, the public still has limited access to the coast. While on the city level, not so much.

Please check back as I will be updating as new information becomes available. 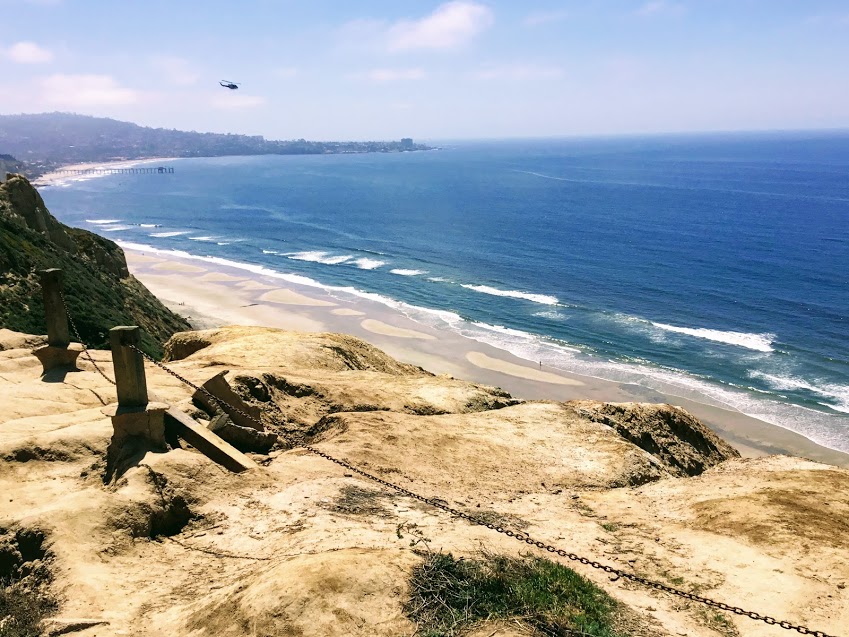 Before I list important San Diego beach closure news, I would like to note on who has the authority to shut down coastal access.  The decision of when it is safe to open again is given to the Public Health Officer. On how the beaches are to be open is decided as a body of coastal city mayors.

And There is More Beach Closure News in April-

A Light at the End of the Tunnel?

On Friday, April 24, a new San Diego Order of the Health Officer and Emergency Regulations came into effect and is continued until April 30. Section 12 reads as the following-

“All public parks and recreation areas, including public beaches, shall comply with section 10, above. Parking lots at such facilities shall be closed, and all such facilities shall be accessible only from members of the public who reside within walking distance of the facility. Said facilities shall be used solely for walking, hiking, equestrian, or bicycle riding. The public shall
not congregate or participate in active sports activities at said facilities. Swimming, surfing, paddle boarding, boating for recreational purposes, and all other water recreational activities are prohibited on or in public waterways and at beaches. All public parks and recreation areas,
including public beaches, where social distancing requirements cannot be effectively implemented shall close. The foregoing does not prohibit public employees from engaging in maintenance or safety activities at these facilities. ”

3 Replies to “All San Diego City Beaches Are Closed”