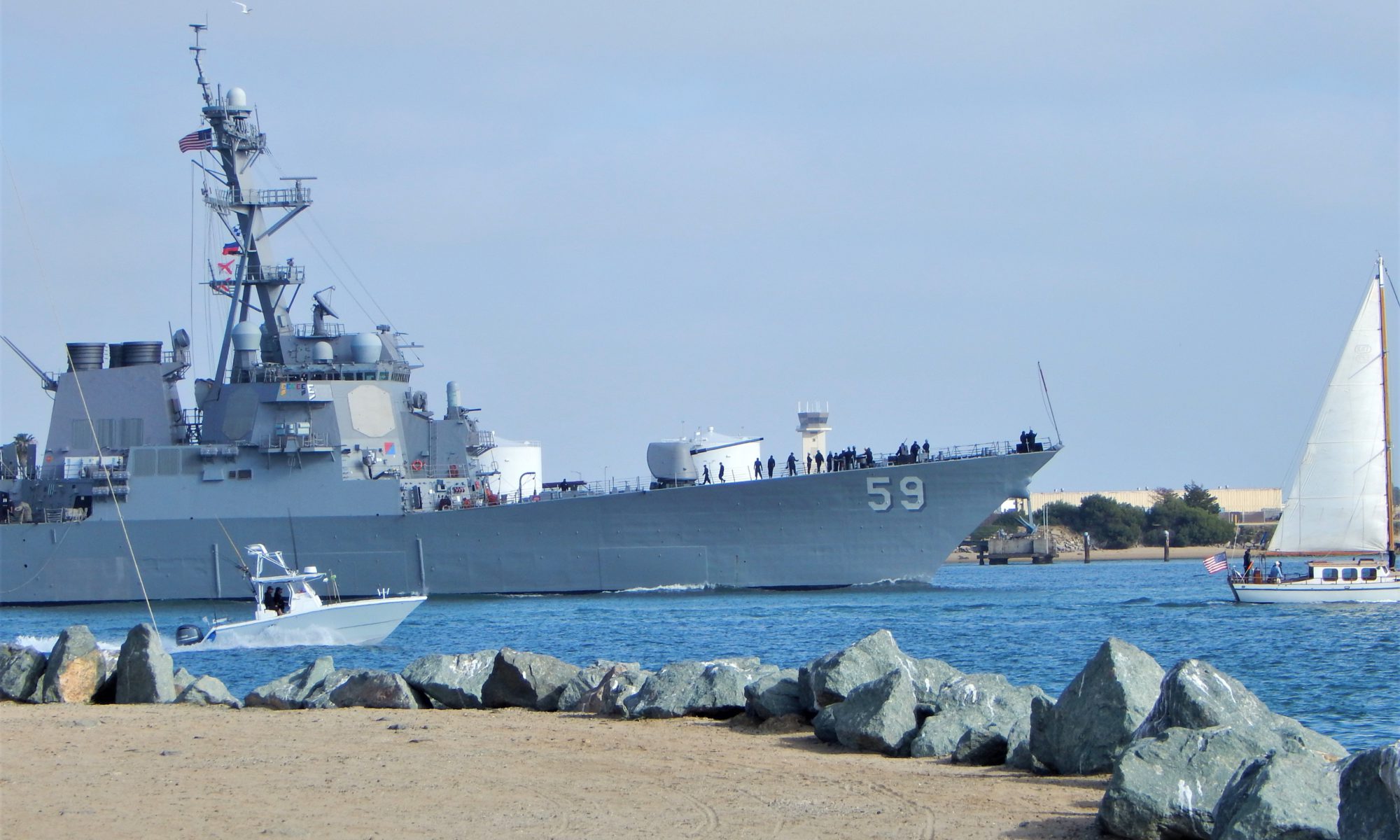 Today I would like to take you on a mini photo tour of San Diego Bay! Will you join me?

Did you know that the San Diego Bay was mentioned in the Treaty of Guadalupe Hidalgo in 1848?

After the U.S-Mexican War, the Treaty (which is still in effect) specifically pointed out that the entirety of the San Diego Bay would belong to the United States. 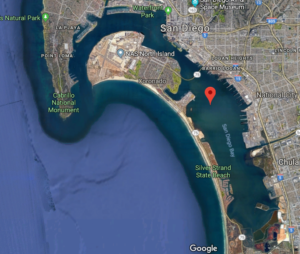 The San Diego Bay is a natural deepwater harbor which is found minutes away from the border of Mexico and the United States and is the third largest bay in California after San Fransico Bay and Humboldt Bay.

The  San Diego Bay is over 12 miles long and 1-3 miles wide and is separated into two sections:

So today we will be starting our tour up north at the mouth of the bay. We will then continue to make our way on the east shore of the Bay going south and finally making our way back up north on the western shore of San Diego Bay.